What Is the Autism Spectrum?

Special Strong > What Is the Autism Spectrum? 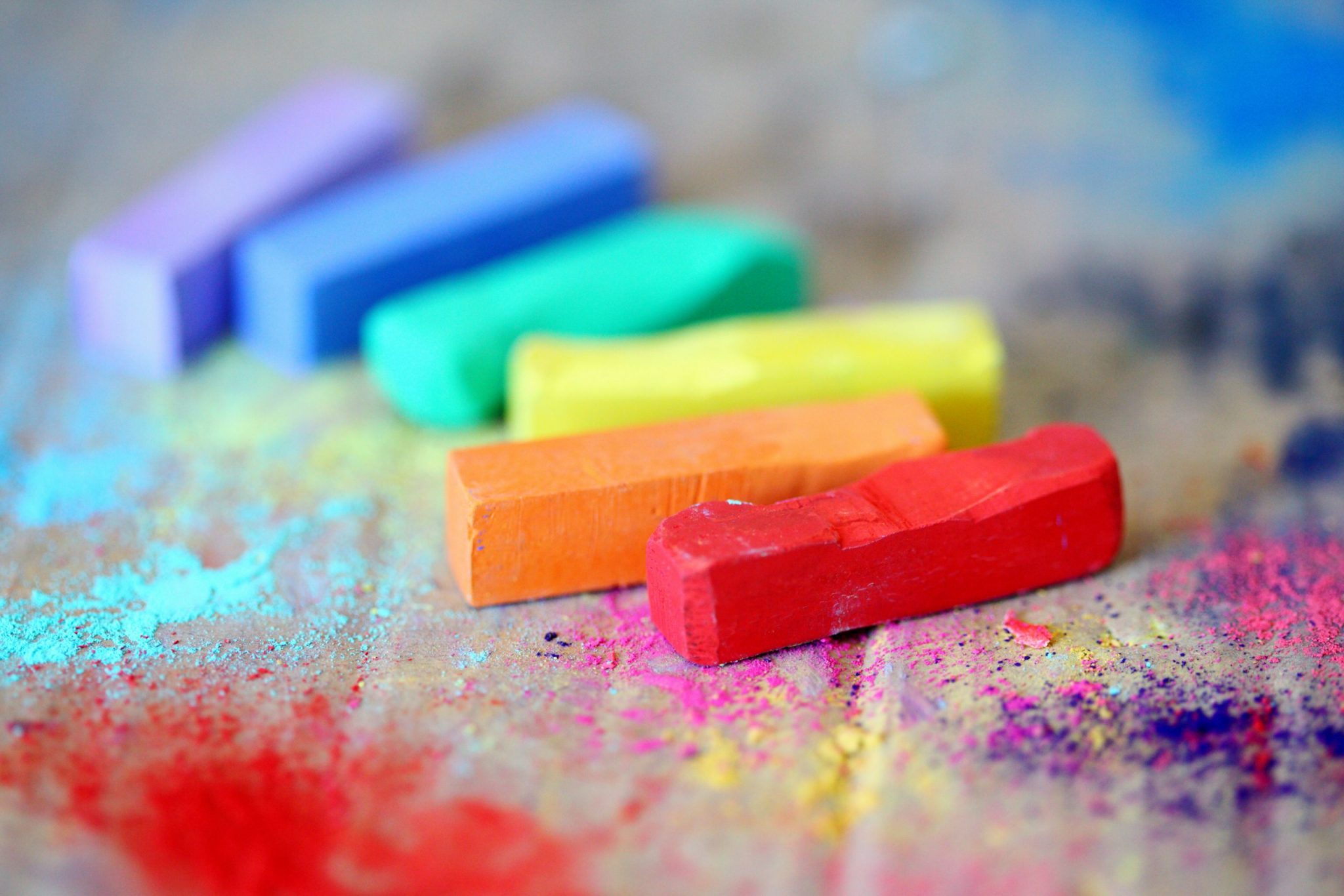 Terminology has changed for certain special needs categories. For example, we don’t say someone is “autistic” anymore. Instead, we say they have autism spectrum disorder (ASD) or some might even say, “They’re on the spectrum.” But what is the autism spectrum? Who is on it, and what is at either end? The term spectrum here implies the level of independence someone can have with autism. Someone can be on the spectrum and still have a full-time job, live alone, and pay all their bills on time, while some others with autism need full-time care. Here’s what you need to know about the autism spectrum, according to the experts at Special Strong.

As we’ve said, a person can be on the spectrum and still live completely independently. So, what symptoms lead to an ASD diagnosis?

When people say someone has “high-functioning ASD,” they mean that this individual is able to live and act independently. A term that’s no longer used to describe this side of the autism spectrum is “Aspergers.” This diagnosis was removed from the DSM in 2013 because doctors found that the symptoms of Aspergers were aligned with symptoms of autism.

Those who have “high-functioning autism” may go their entire lives without receiving a diagnosis. Usually children are taken for testing at a young age if they exhibit sensory or behavioral issues. However, if a person’s reactions to these symptoms aren’t immediately apparent, then they may never get diagnosed.

As people learn more about autism, adults are starting to connect the dots and wonder, “Do I have autism?” or “Does my child have autism?” Only a doctor can give you a true diagnosis, but you can review the symptoms above or a checklist to see if it’s worth exploring with a professional.

Here’s a self-test for adults wondering if they have ASD. If you think your child might have ASD, here are some things to look for according to Very Well Health. You can also take this online test from Autism Speaks.

Scientists don’t know the definitive cause of autism spectrum disorder. Some have hypothesized that certain vaccines have caused autism, but the CDC has concluded that autism is not caused by vaccines. It’s more likely that individuals are born on the spectrum.

If you have people in your family who are on the spectrum, then it’s possible that you or your child could have autism as well. Besides this indicator, these are the suspected causes of autism:

There is no cure for autism spectrum disorder. Those who are born on the spectrum will live out their lives on the spectrum. However, there are a few therapies and methods that can ease the more severe symptoms for those with ASD.

If a person is diagnosed with ASD at an early age, then they can undergo early intervention. Early intervention includes sessions with an applied behavior analysis. These sessions can help instill more socially accepted responses to stimuli. The earlier the intervention, the more successful the outcome.

Certain foods can exacerbate the symptoms of autism, so cutting those foods out can make a big difference. Furthermore, there are foods that can alleviate some of the symptoms, like fish oil.

Here are some of our other blogs about how nutrition can help those with special needs:

Here are some blogs we’ve written about ADHD medications:

Symptoms like hyperactivity, fidgety-ness, and inability to focus can be treated with regular physical activity. Exercise can train the nervous system to step out of survival mode, lessening fight or flight responses, which lead to emotional meltdowns and behavioral issues. If you or your child have ASD, sign up for private training sessions with a special needs-certified personal trainer.