What Can People With Special Needs Do 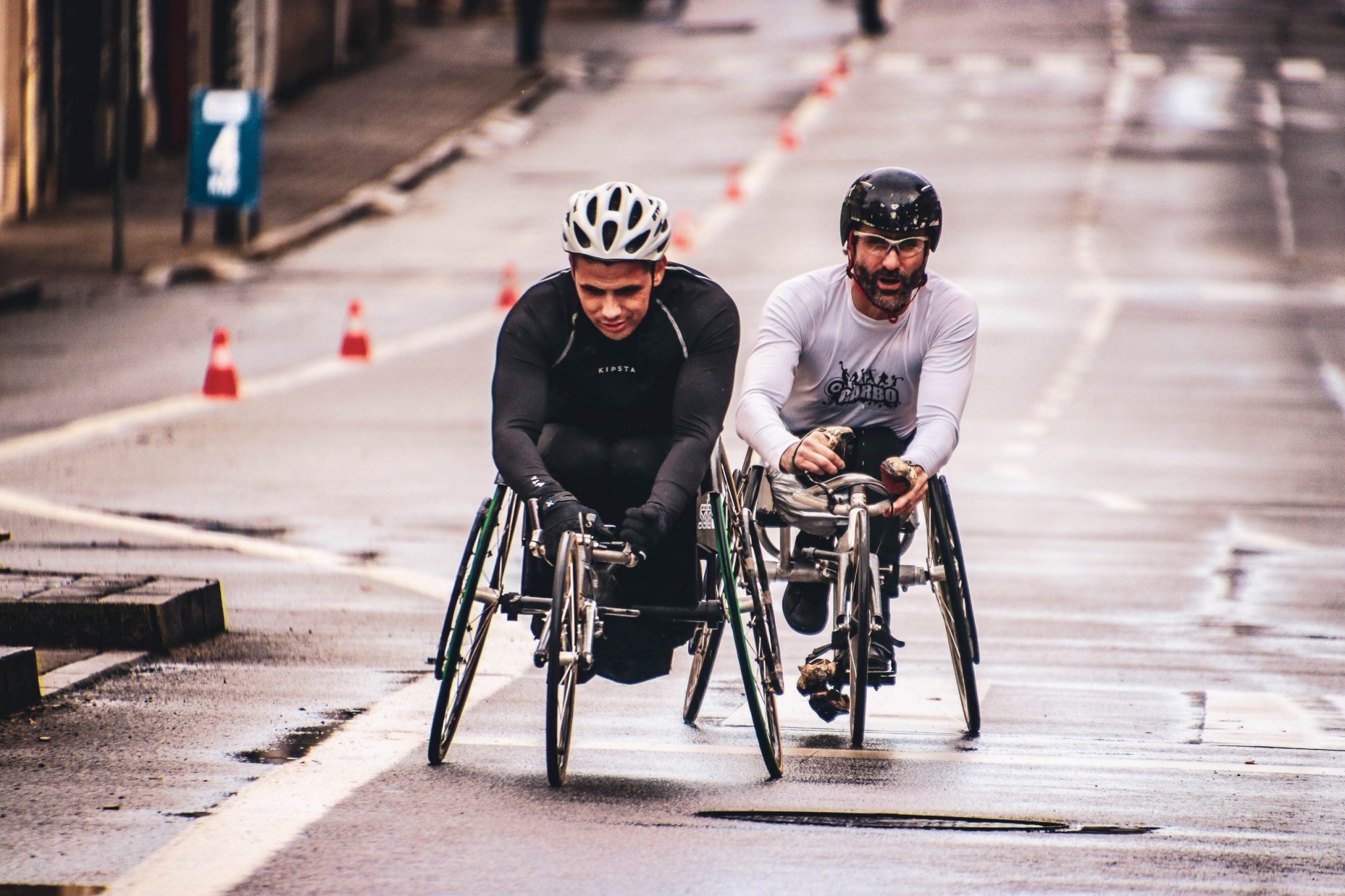 While those with special needs face the greatest level of unemployment, this is not due to their inability to work but the prejudice those with disabilities often face in the job force. People with autism can be talented web developers. People with down syndrome can make incredible customer service representatives. Those with physical disabilities can do any job that does not require physical ability, like construction work or moving furniture. Here are some places in Dallas that make an active effort to hire people with special needs.

People with special needs can absolutely attend college and graduate with a degree. This is becoming easier now that society is becoming more aware and accommodating to those with disabilities. Of course, we have a long way to go, but those with learning and cognitive disabilities can receive affordances like being able to take tests without being timed, being given alternate assignments, and more. Legally, colleges have to provide handicap accessible entries and accommodations for those with physical disabilities.

Many different professional musicians have special needs. Ray Charles was blind, and Beethoven was deaf. These disabilities didn’t stop them from achieving their dreams. As long as a person is physically able to hold an instrument, they can make music in the traditional sense, and even if they can’t, there are so many electronic music apps out there that really anyone can make music. Thanks to technological advancements, people with special needs who may have trouble communicating can also:

Stephan Hawking had ALS, which made moving nearly his whole body and speaking impossible. He was able to get around — to attend college, a doctoral program, have a family, make major scientific discoveries — in a motorized wheelchair and speak using a keyboard that read his messages aloud. Again, just because something is more difficult for someone doesn’t mean it’s impossible.

GET RESOURCES FOR SPECIAL NEEDS

Thanks for subscribing! Please check your email for further instructions.

Something went wrong. Please check your entries and try again.

People with special needs can be activists and make social change in their community. Mary Temple Grandin, a woman with autism, spread awareness about the distress “food” animals feel in captivity by writing several peer-reviewed articles and books on the subject. She speaks often about humane handling of livestock. To that point, people with special needs can also be writers and public speakers.

RJ Mitte, an actor with cerebral palsy, got his claim to fame by playing the son of the main character in Breaking Bad. You’ve probably seen Marlee Matlin in more shows and movies than you realize. She’s the most popular actress who experiences deafness.

We’ve written before about special needs athletes, but really anyone with special needs can be an athlete, regardless of their ability level. Thanks to the Special Olympics, each track and field sport can be modified to meet an individual’s specific abilities. There’s also likely sports teams in your community that accommodate those with special needs. You’ll easily find a special needs baseball or basketball team near you!

People with special needs can exercise and live a healthy lifestyle. Most exercises can be modified to enable those with differing abilities to complete them. And that includes any kind of exercise — from strength training, flexibility training, cardiovascular exercises, and much more. If you have special needs or if you have a child with special needs, consider signing up for private training sessions or boot camp classes with Special Strong. All of our personal trainers and group fitness instructors are certified to work with people with special needs. They have experience working with many different types of special needs, so they know how to alter exercises to make them more attainable for you. We focus on what our clients can do, not what they can’t.

Special Strong provides nutrition and adapted fitness for special needs children, adolescents, and adults with autism, Down syndrome, and other disabilities. Through our online training platform, we also provide special needs certification courses for educators, professionals, and parents who want to learn how to adapt fitness to serve the special needs population.

GET RESOURCES FOR SPECIAL NEEDS

Thanks for subscribing! Please check your email for further instructions.

Something went wrong. Please check your entries and try again.