Bipolar Manic Episode – How to Manage

What is a Bipolar Manic Episode?

A bipolar manic episode is a brain condition that is classified in extreme and unusual shifts in moods, energy, and motivation.  It’s often referred to as “highs” and “lows.”  According to Mayoclinic.org, there are four types of bipolar disorder:

When I refer to a “bipolar manic episode”, I am referring to having these symptoms:

In 2019, my psychiatrist finally said, “we have tried just about every medication there is to manage the bipolar manic episodes that you experience.”  He helped me understand that there is no perfection with medications.  I learned that I have to learn to navigate the highs and lows as they came.  During the last seven years, here are the “DO’s” and “DON’T’s” of what I’ve learned to do to manage bipolar manic episodes:

The “DO” of bipolar manic episodes:

The DO NOT of bipolar manic episodes:

Add to your plate

Get in heated discussions

Life isn’t fair.  You didn’t ask for bipolar disorder, and it isn’t easy.  No matter what you believe, the is a purpose in your pain and suffering.  My pain and suffering led me on a path to starting Special Strong in 2016.  Now, I get to serve others who struggle in similar ways that I do.  It doesn’t make life easier, but it gives my pain purpose.  Instead of allowing the pain to bring me down, it gets used to help others.  I hope that this article can serve as an encouragement to you, knowing that you are not the only one suffering.  You can still experience Heaven on Earth.  You will find a purpose for your pain.  Jesus paid the ultimate price of pain so we could live today.  Jesus knew his purpose for His pain. Always remember that even in the suffering, GOD IS ENOUGH.

The thief comes only to steal and kill and destroy. I came that they may have life and have it abundantly. John 10:10

If this article ministered to you, send an email to [email protected] – I read every email respond as I am able to. 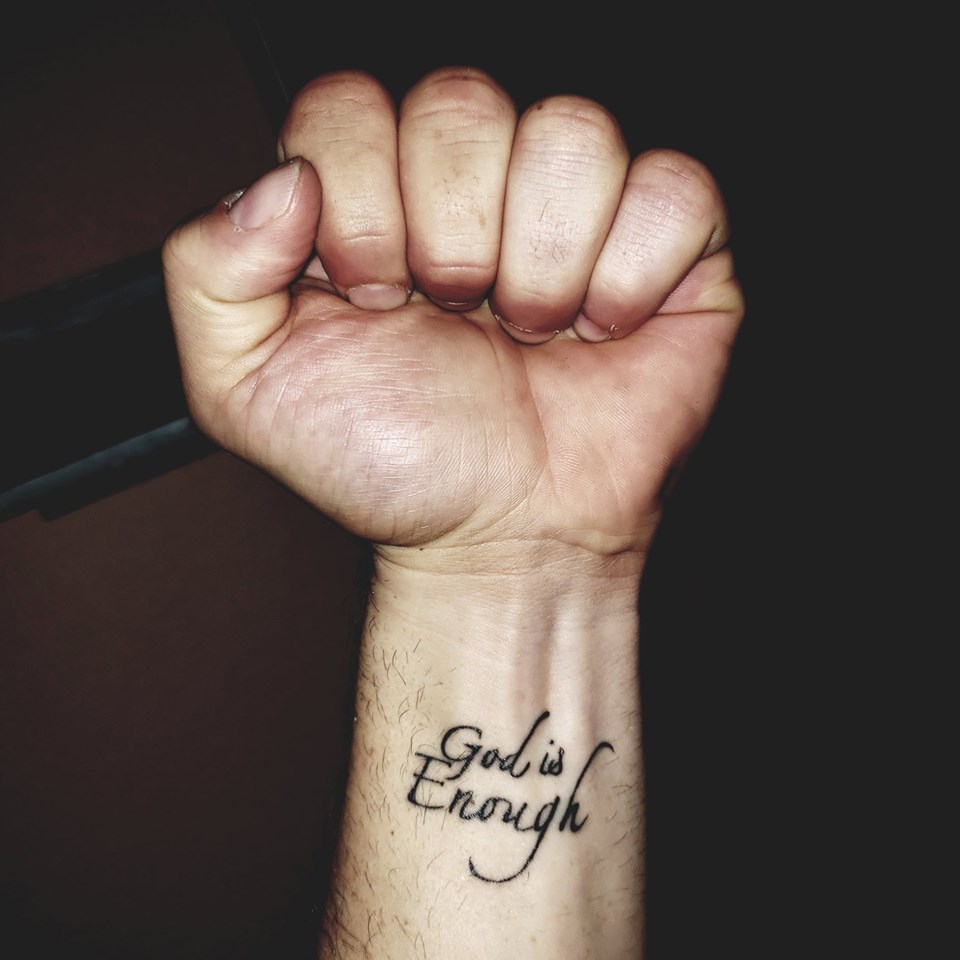