DANIEL’S WORK HAS BEEN FEATURED ON: 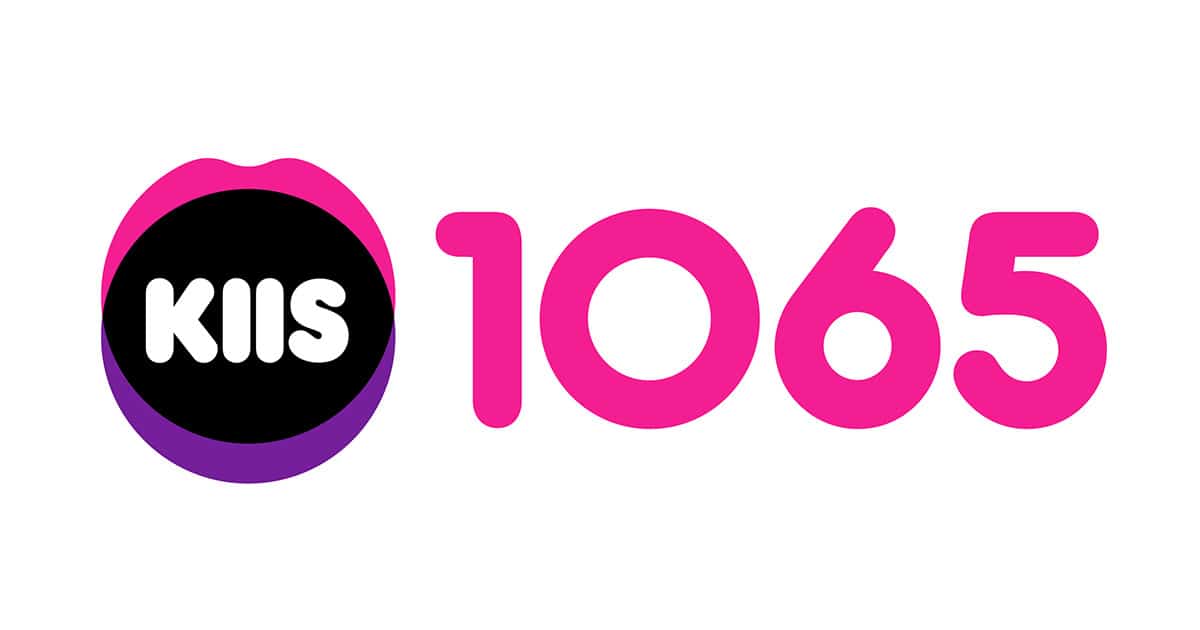 “Yes! I’m Looking for a Inspirational Keynote Speaker Who Will Inspire My Audience to Keep Going When They Feel Like Quitting!”

Easy to Work With

Daniel takes care of all the leg work to make your job easier.

Experience working with audiences of all sizes. A relevant, powerful message

A customized, relevant message your event attendees will thank you for

WHO IS DANIEL STEIN?

At four, Daniel was diagnosed learning disabled. In school, he battled depression, anxiety and hopelessness. At 15, he was fired from his first job for lack of motivation. In high school, he started doing drugs, drinking, and taking steroids. On drugs, he wrecked his car, lost his scholarship and nearly died. On November 11, 2009, a life changing encounter started him on a journey.

In 2013, Daniel married his best friend (Trinity) and began pursuing his passion for fitness. He was hired by a weight loss center, which closed months later. Out of a job, he and his wife moved in with his parents and Daniel decided to start his own fitness business in a town with less than 3,000 people. He worked his way up to training over 40 hours a week with zero paid advertising. Next, he joined a big box gym and ranked in the top 5% revenue generators for Lifetime Fitness (ranked 50 of 3500 trainers) within a year.

After becoming disillusioned with big box gyms, he started Special Strong with his wife. In its first year, his business generated a record high revenue. Today, Special Strong has proudly served over 1000 clients with over 80% seeing progress. 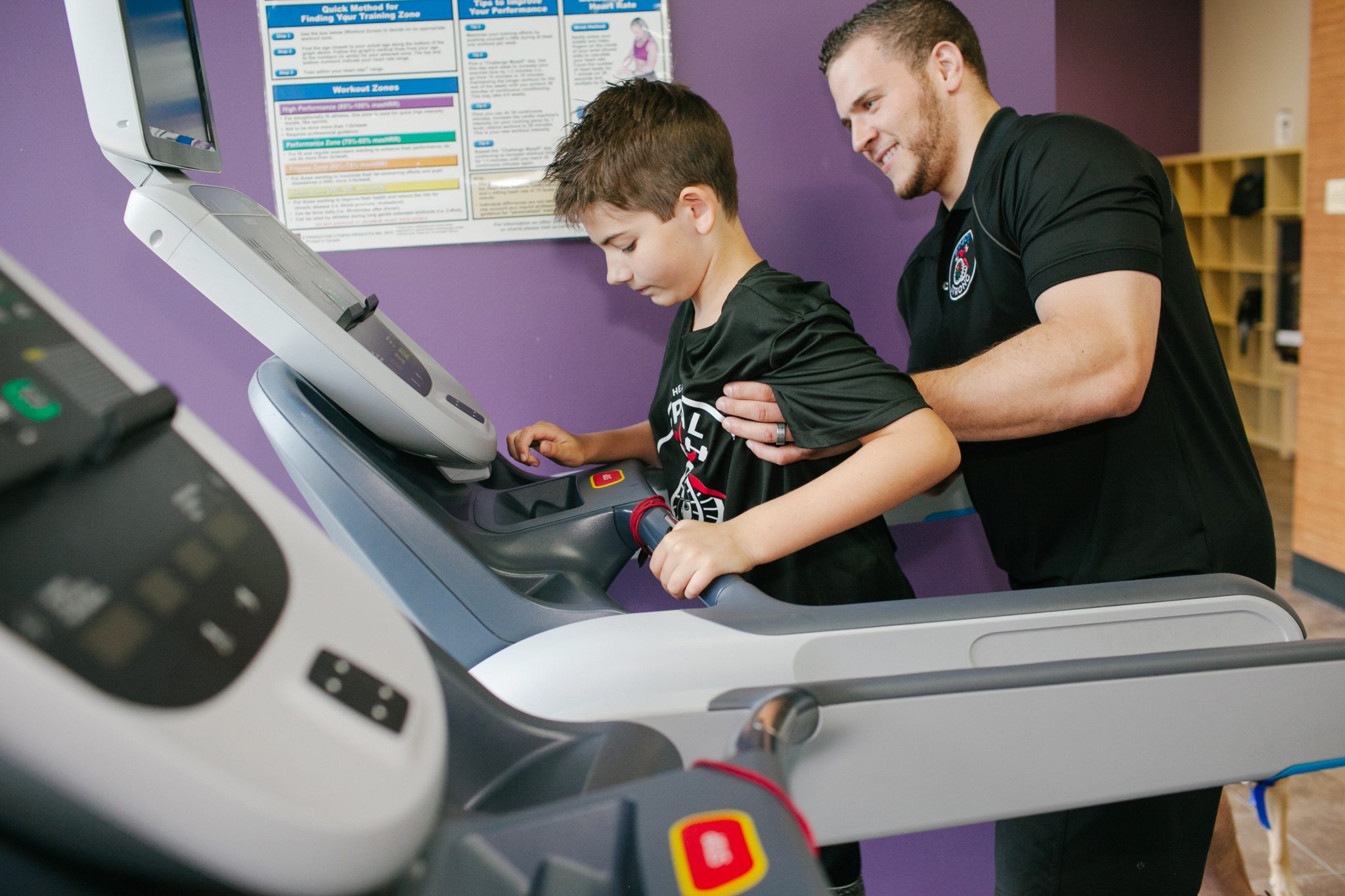 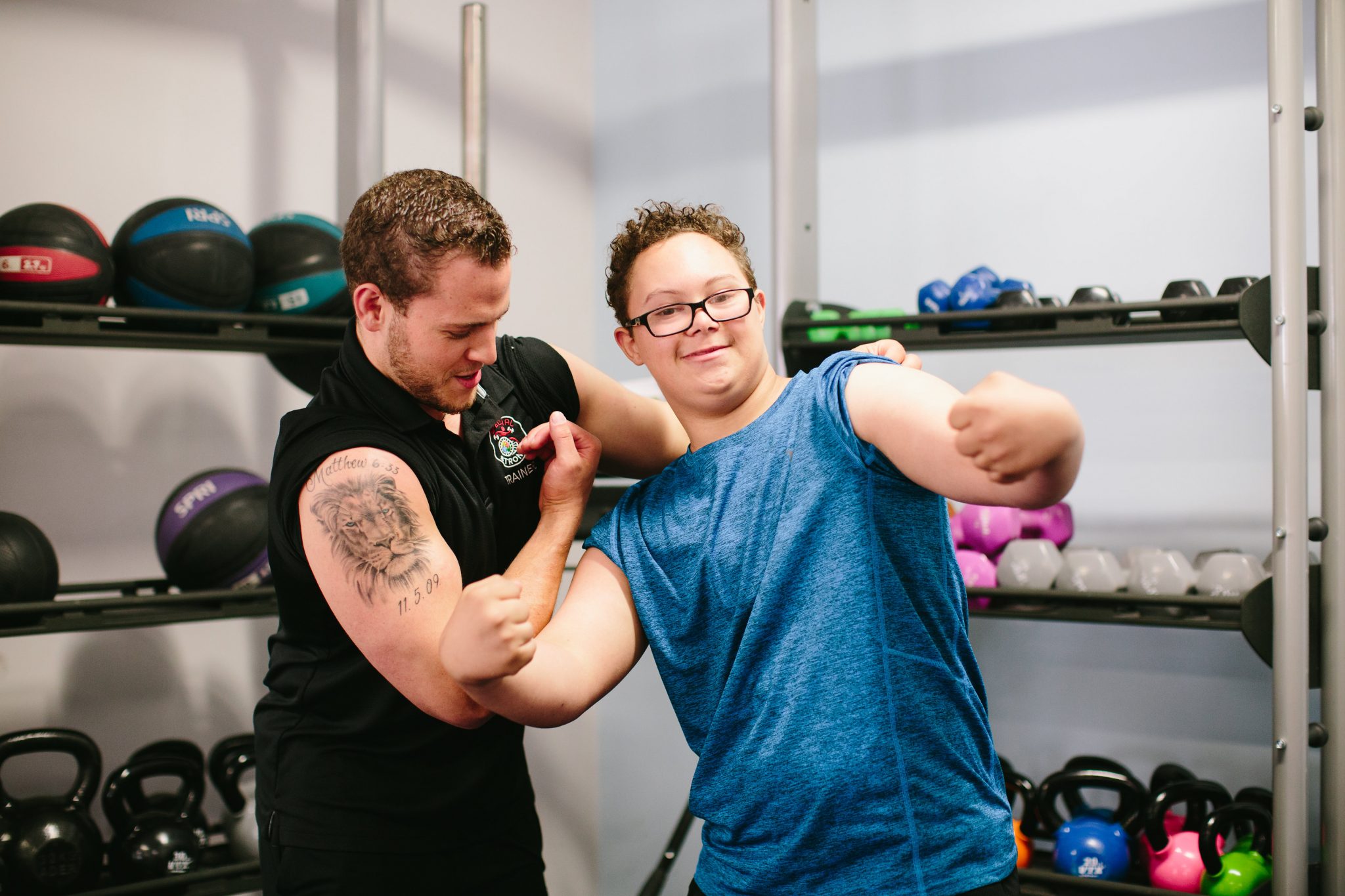 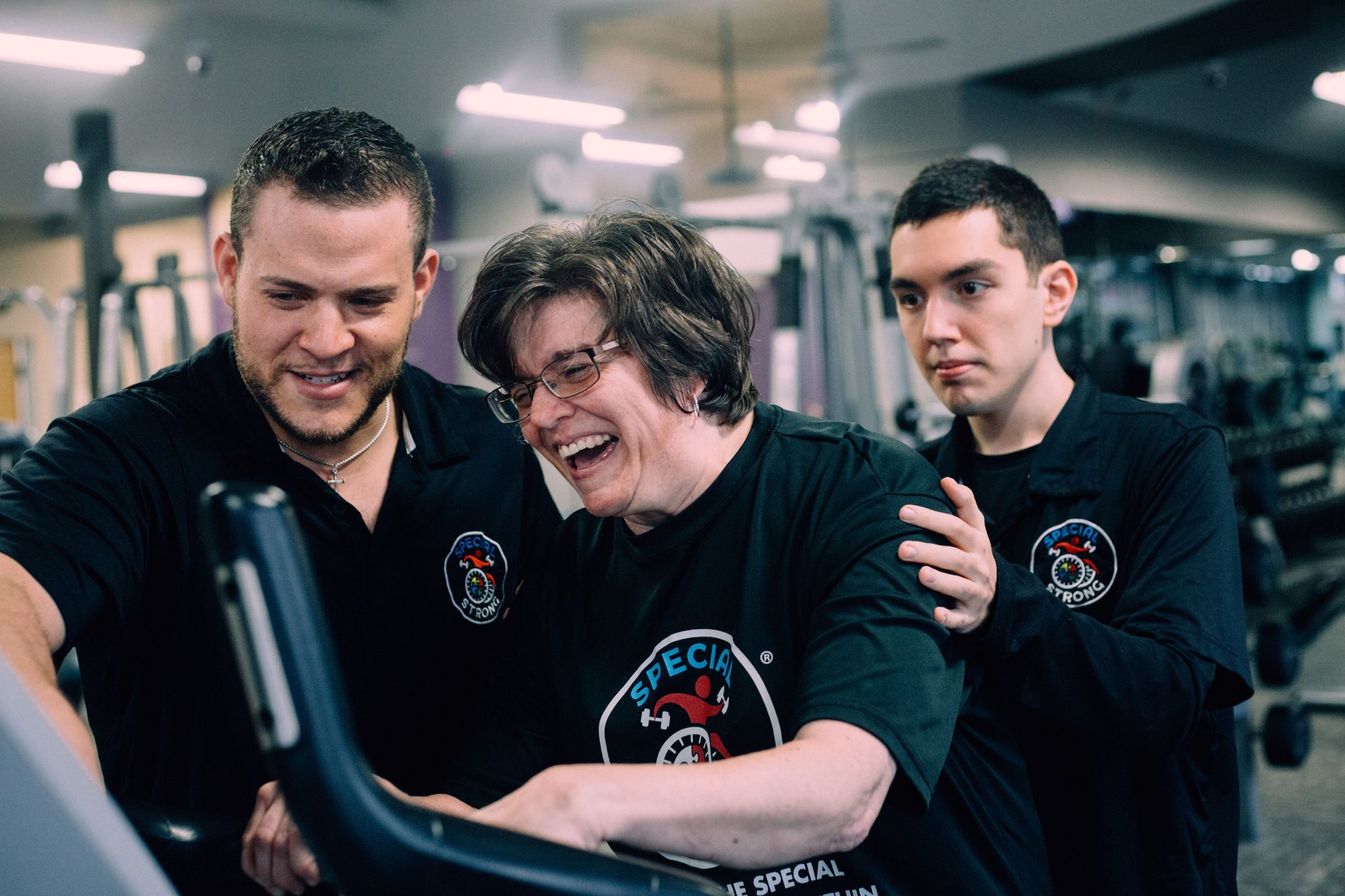 It’s Easy to Work with Daniel

Have a fun, professional conversation with Daniel’s assistant & get your questions answered

Inspire your audience, help them grow, and give them an experience they’ll never forget 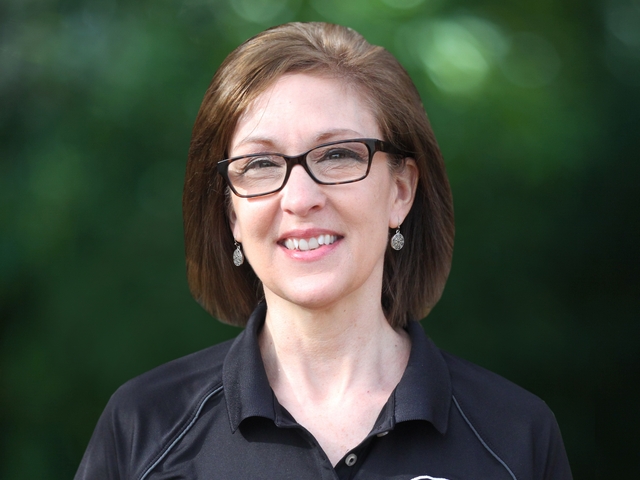 Please reach out using the information below to contact Donna Lankford directly. Donna personally handles all of my speaking and consulting requests.
- Daniel